Ruth Donhowe, born and raised in St. Paul, Minnesota, majored in art at the University of Minnesota in the early 1950’s where she studied painting with Cameron Booth and Bernard Arnest. After graduating in 1954, she left St. Paul to work in New York city in order to absorb the art scene there. After travels and studying in Norway and the continent, she returned to St. Paul to take additional credits in education at the University of Minnesota. She has taught at the St. Paul Gallery and school of art, Summit School St. Paul, and later, as a volunteer at several twin cities schools. As a full time mother and homemaker, she continued to paint as well as to design and create quilts, one of which is in the permanent collection of the Peace Museum in Chicago. In 1987 she rented studio space and returned full time to her earlier love of painting. Her work is represented in many private collections throughout the U.S. as well as Canada, Norway, Sweden, and Iceland 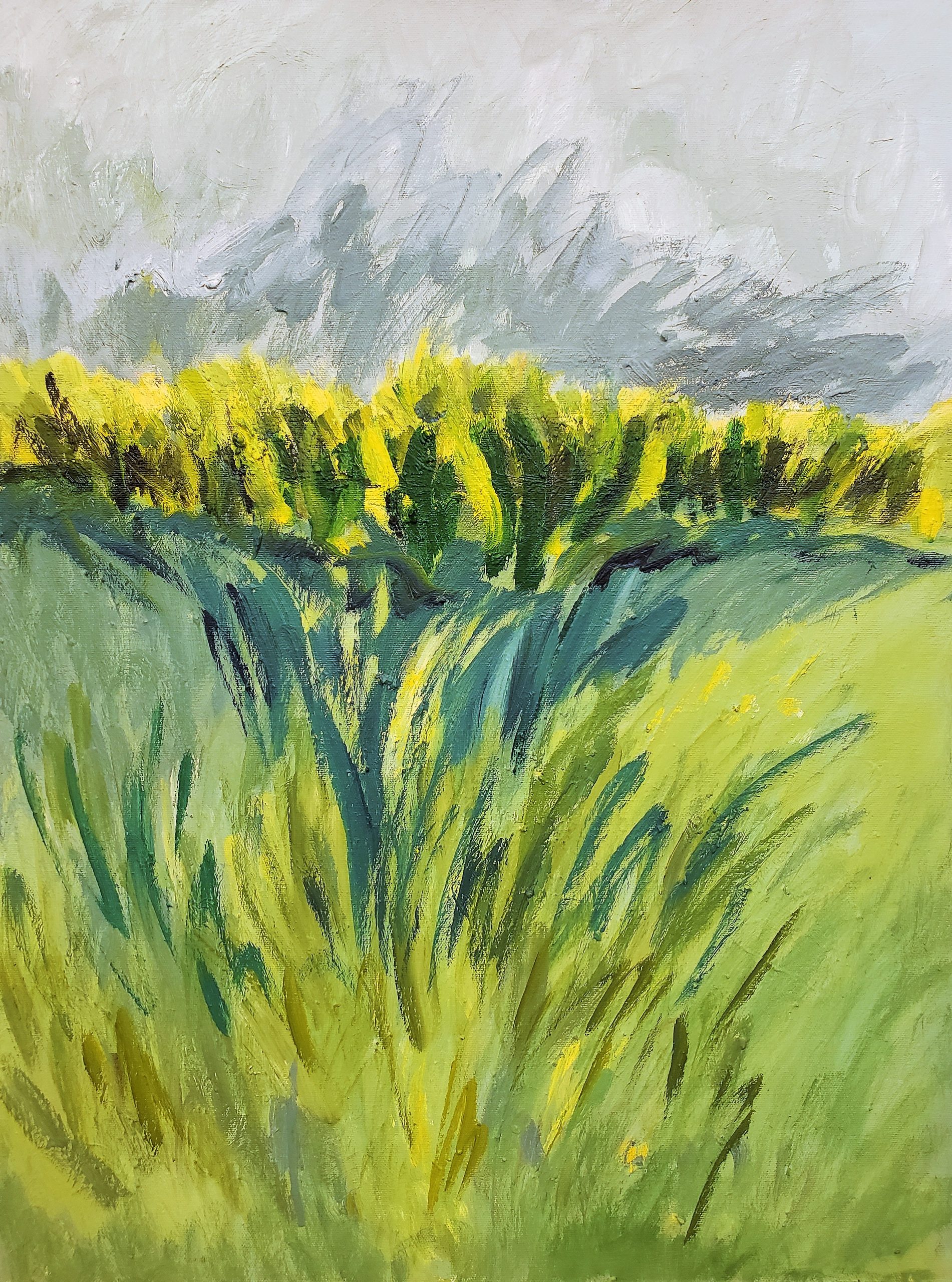 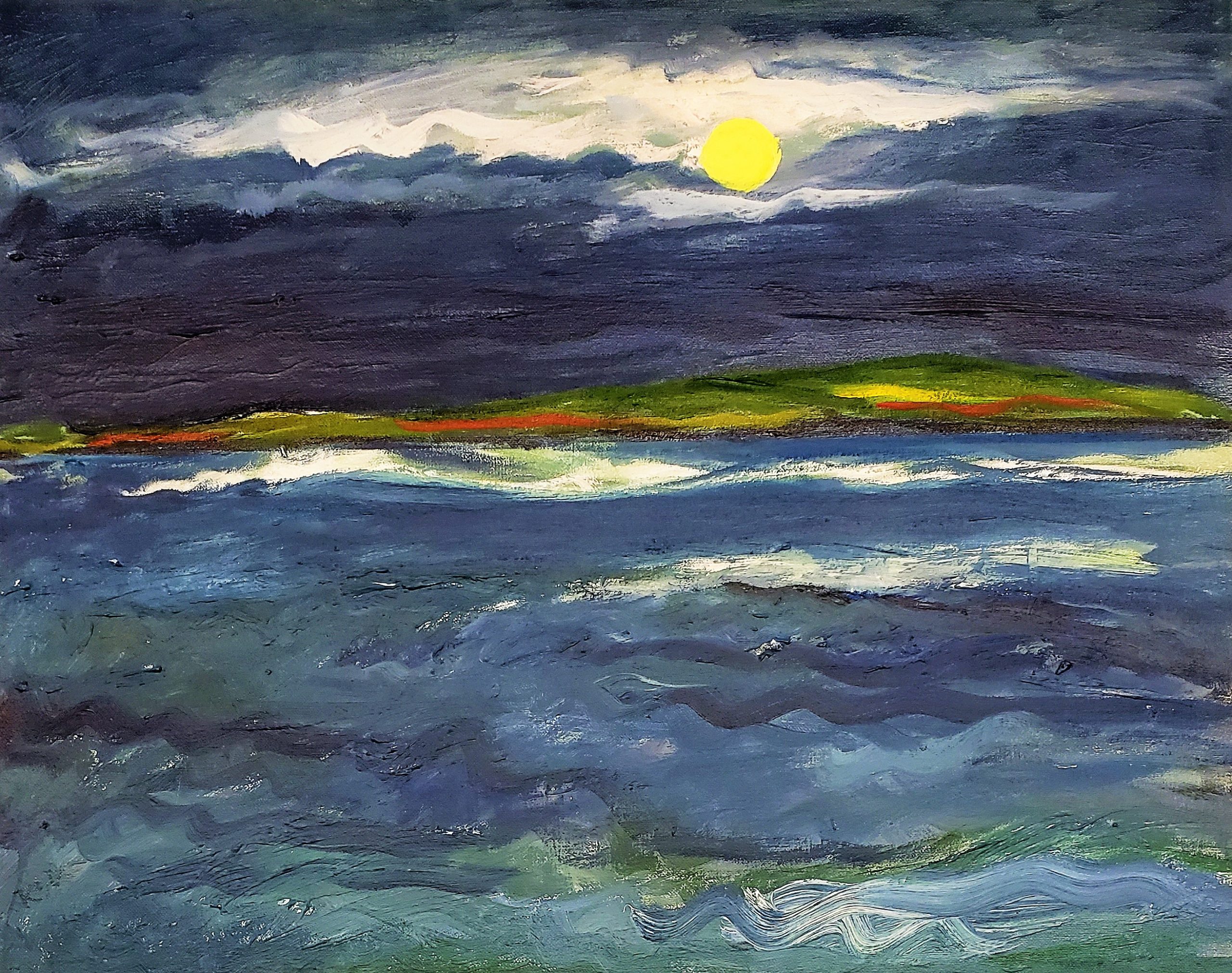 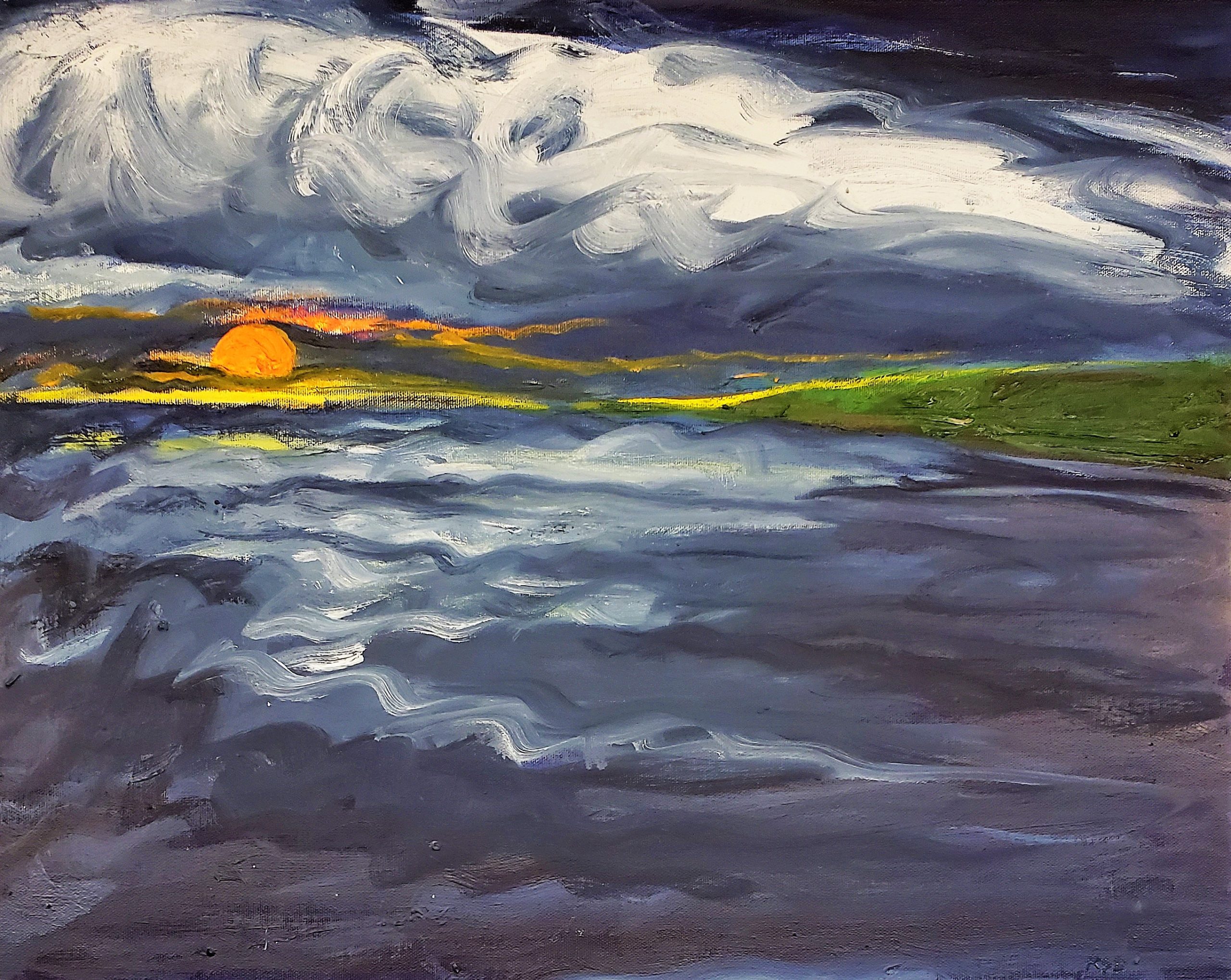 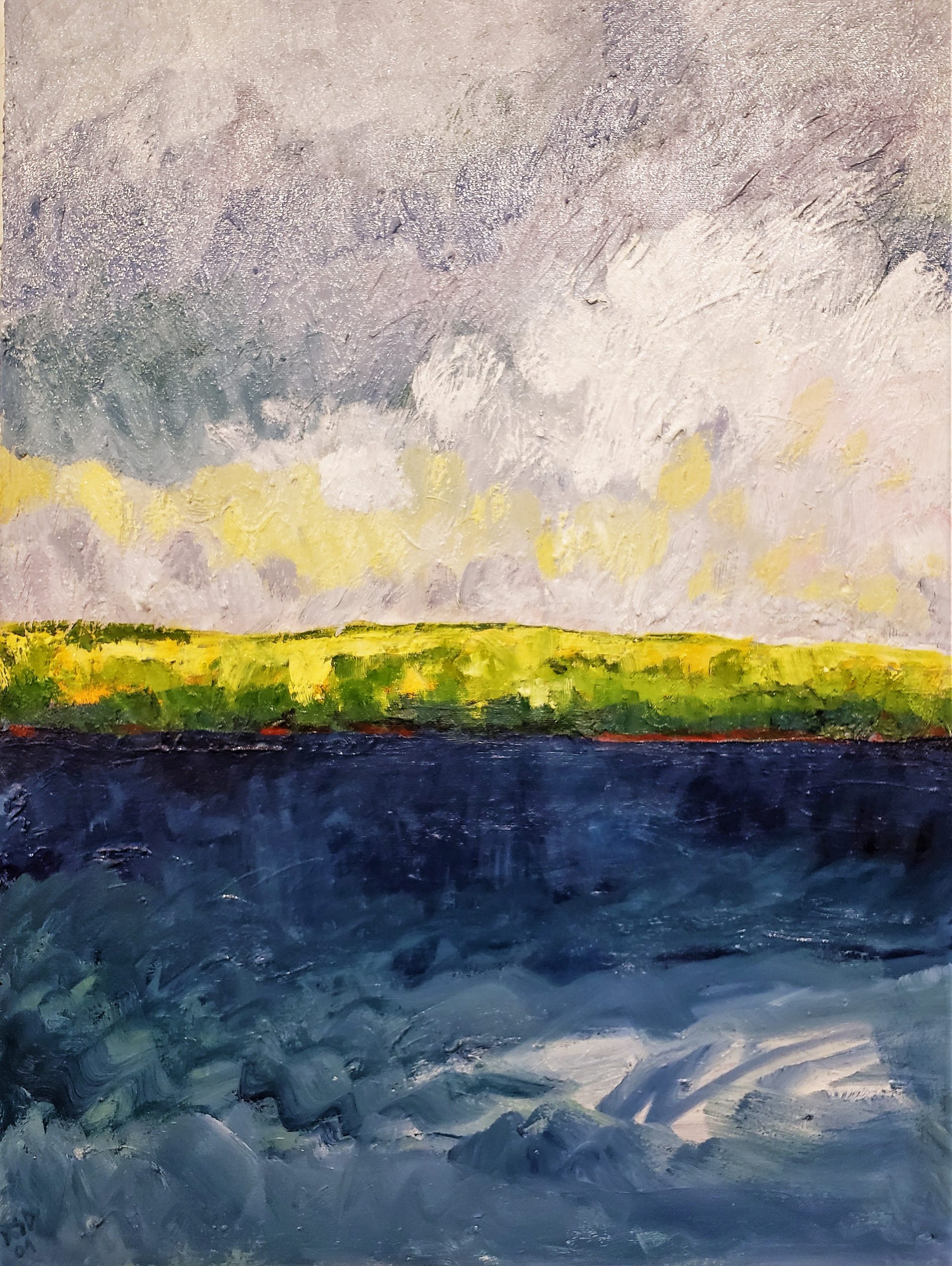 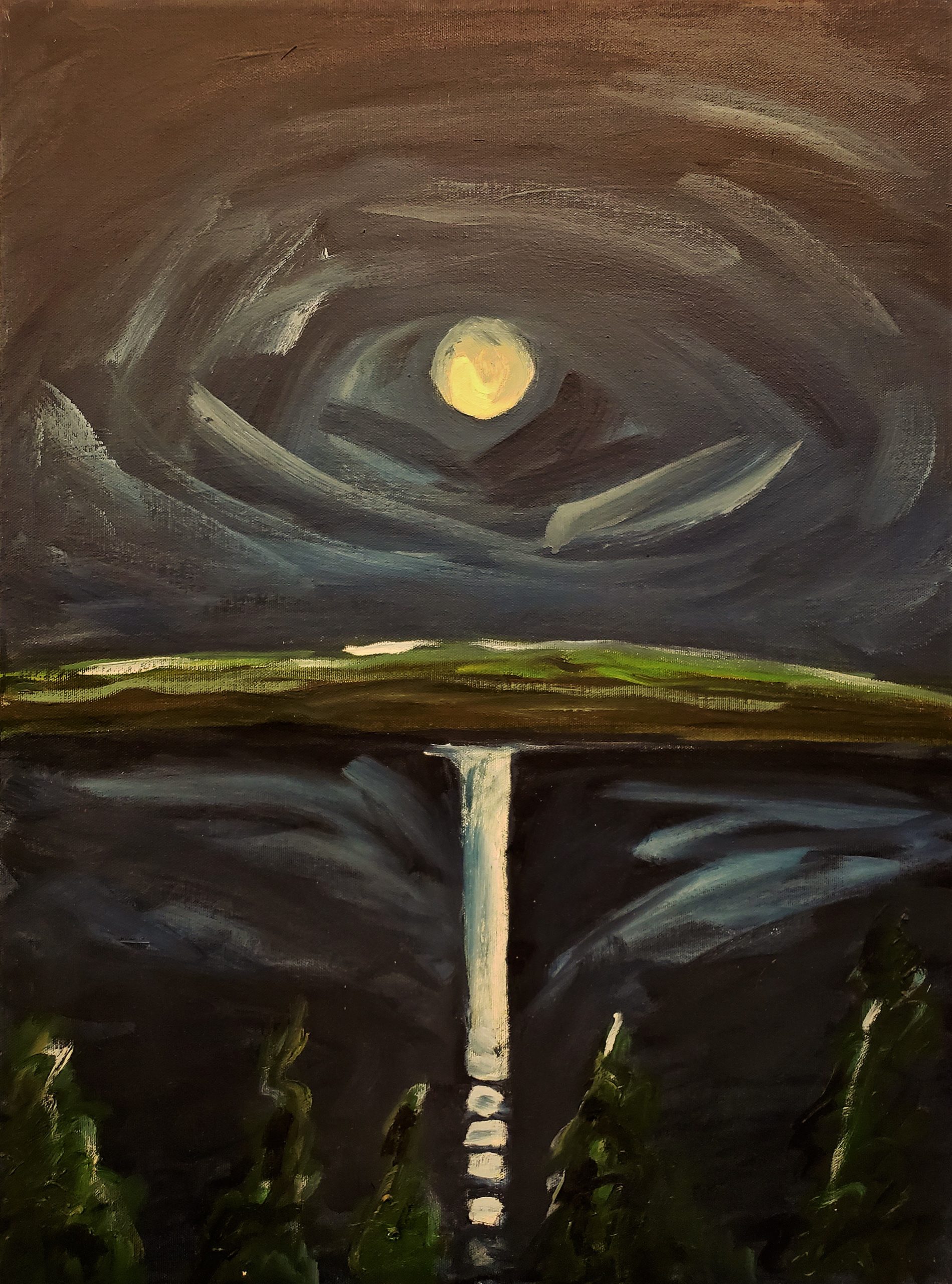 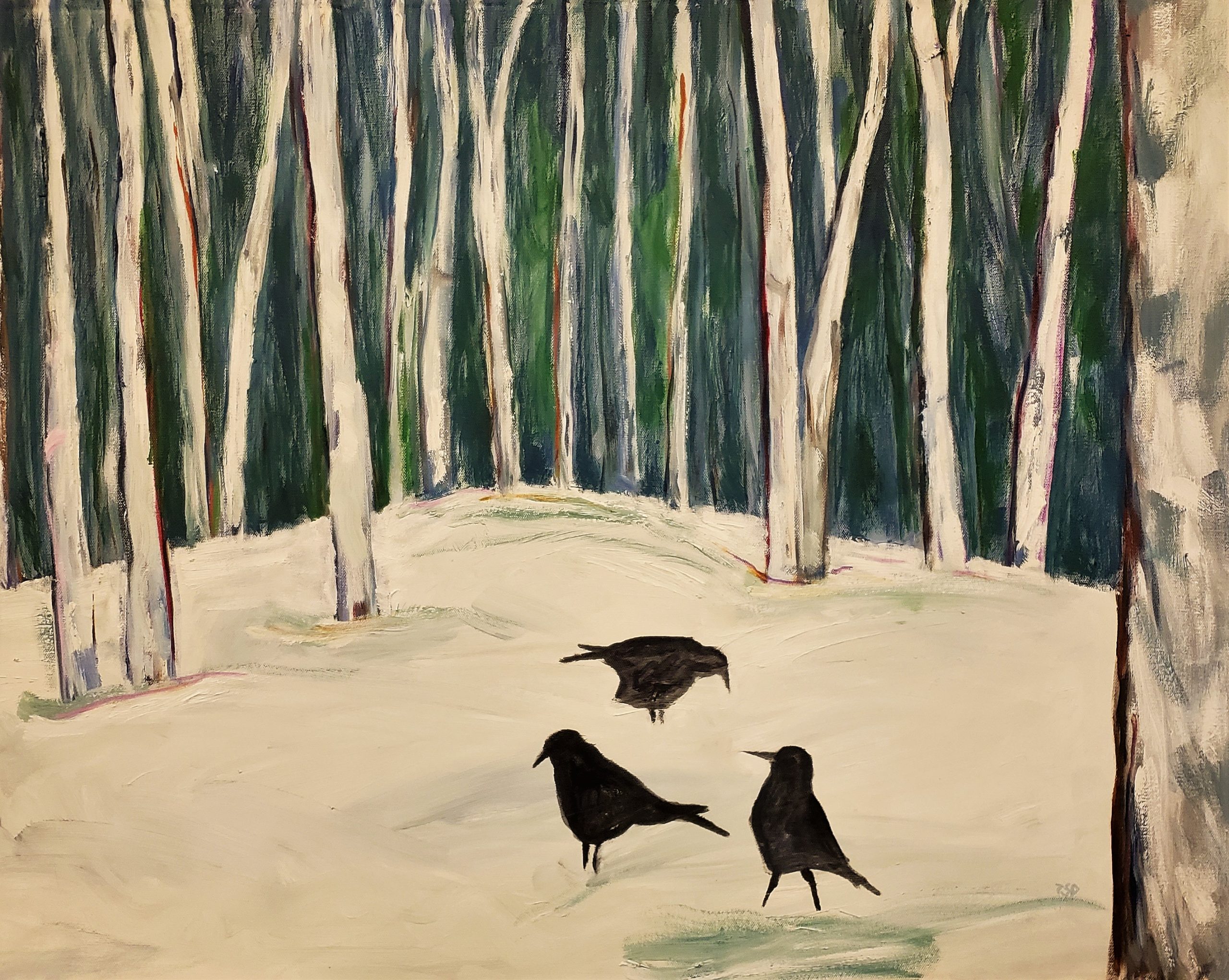 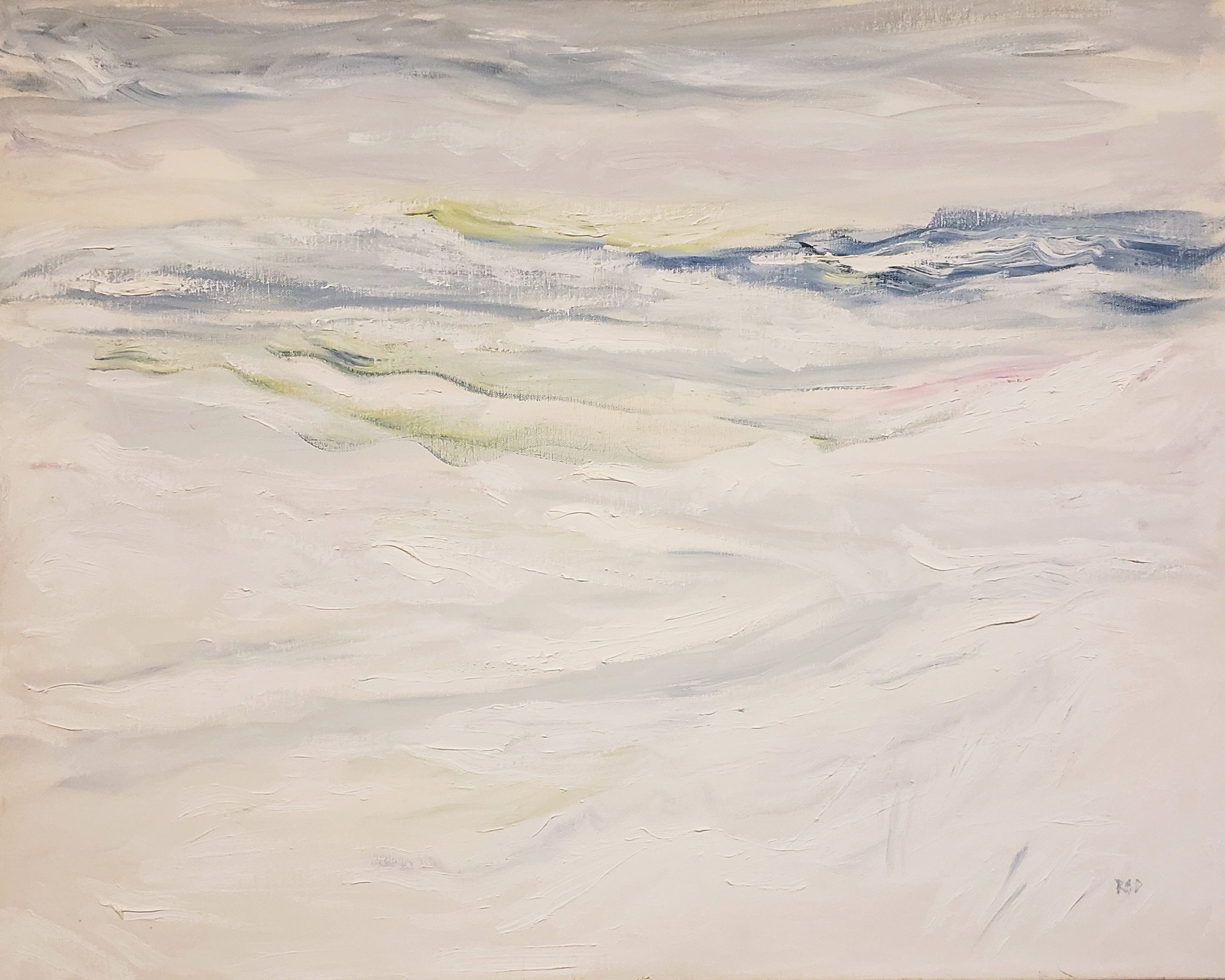 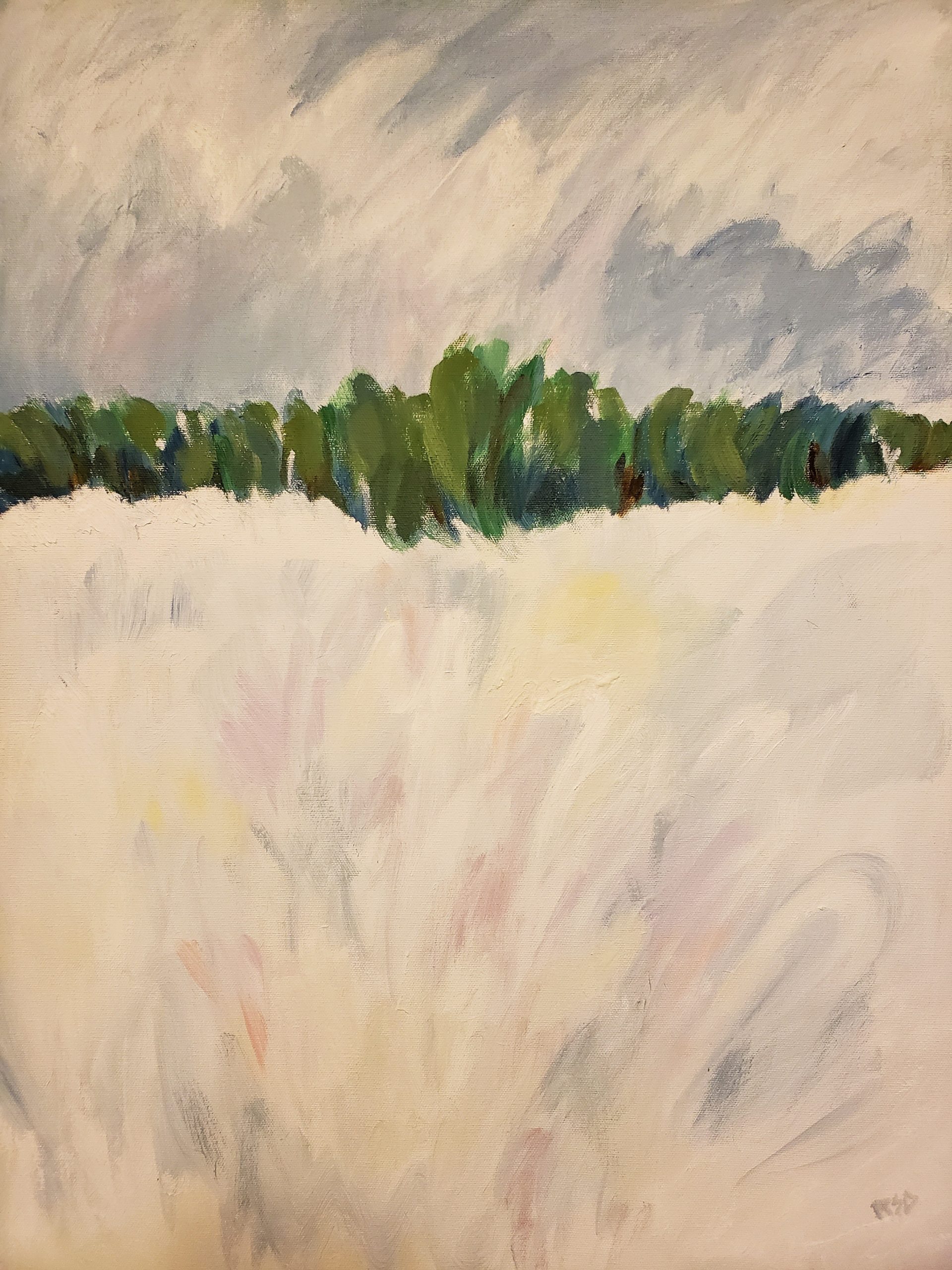 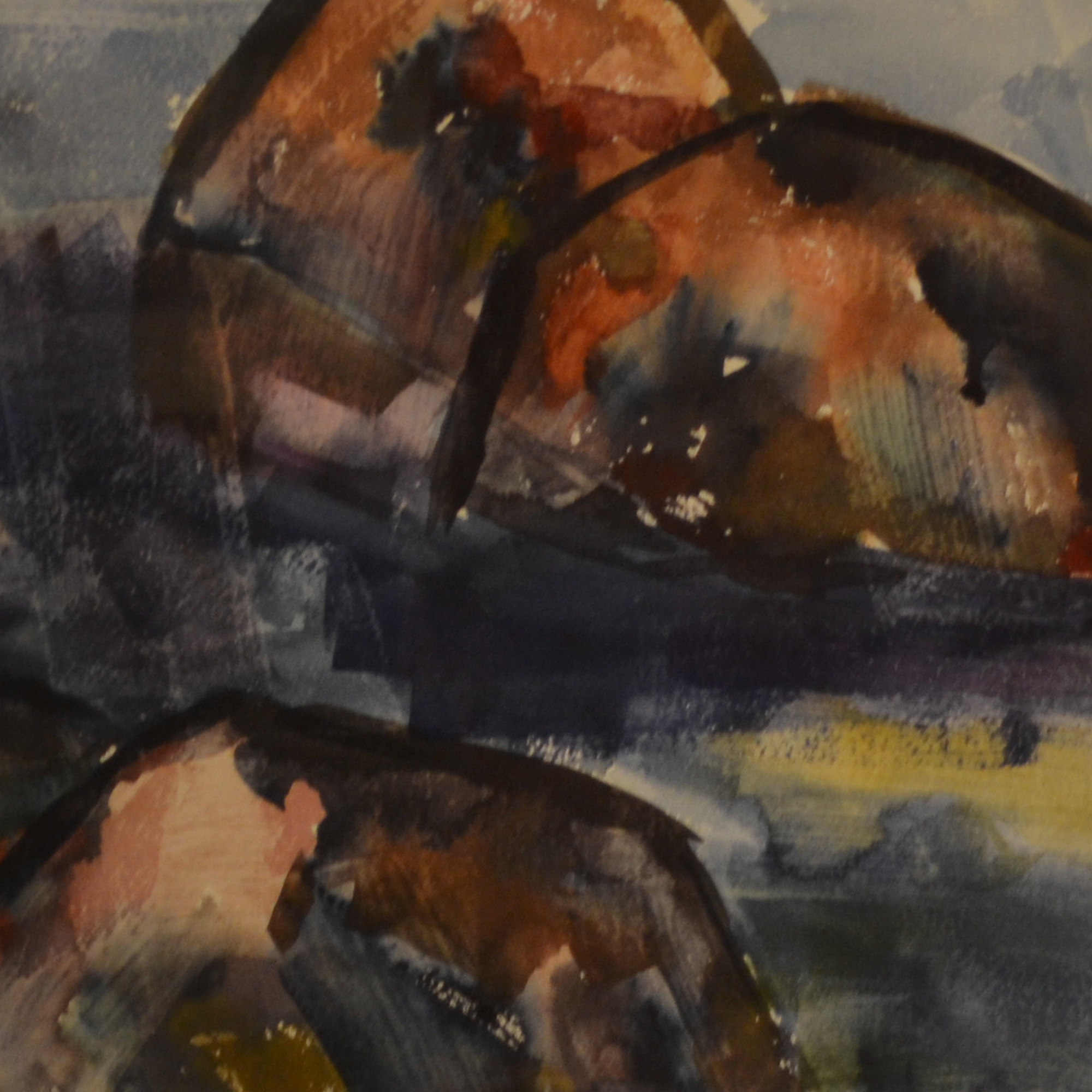 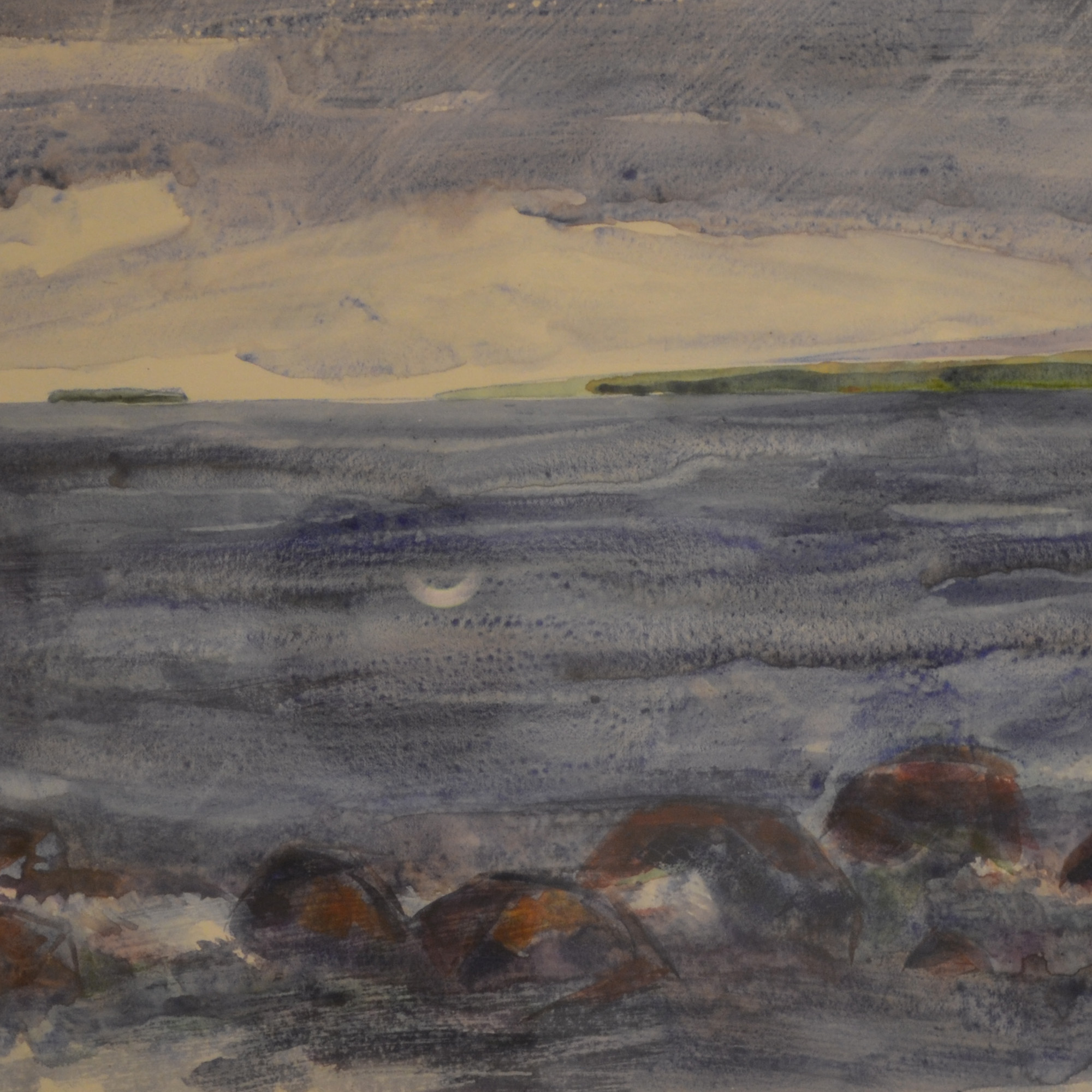 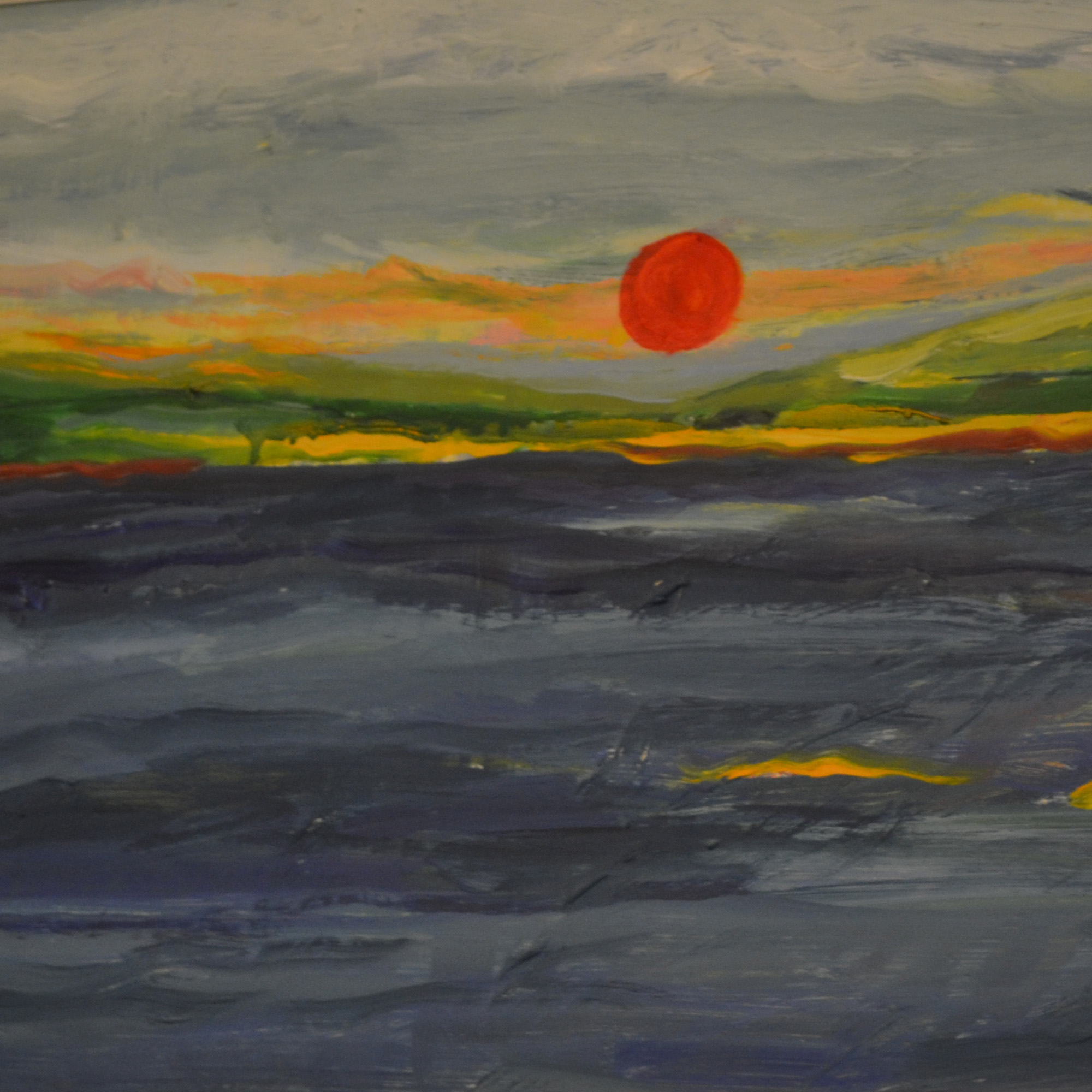